This year I visited London for the third time. What I had learned during my previous trips to London was that tripods are not allowed in many areas. And even where they are allowed they can sometimes be a bit of a burden, especially if you’re in a busy place with many people walking by.

So while I brought my normal tripod, the Induro CT114*, I also brought something with a much smaller footprint this time. The Really Right Stuff mini Tripod is the perfect tripod for a city trip.

Especially in London you will find many places to put it. Along the river Thames, for example, there’s a stone balustrade in most places and the RRS Tripod fits perfectly. It’s also very sturdy and even for my long time exposures I did get no camera shake. 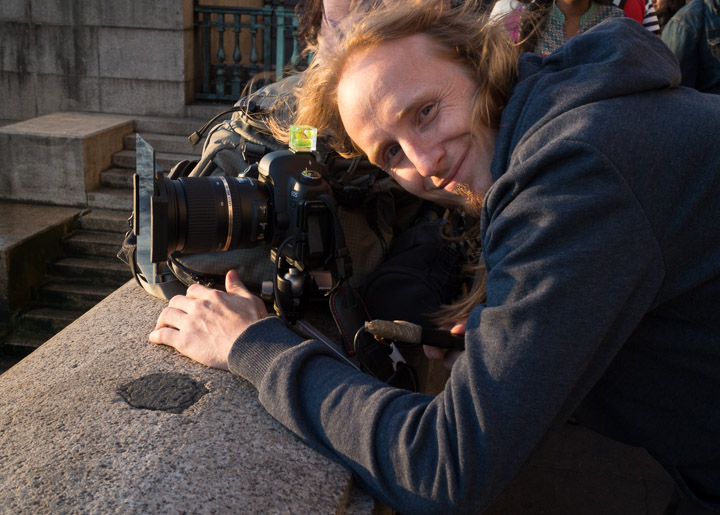 I combined the mini tripod with the BH-30 from RRS to have one more axis to adjust the ballhead than with the BH-25. But I guess the BH-25 would also be sufficient.

The whole construction is very lightweight and it’s needless to say that it fits easily into my camera backpack. The only thing that hurts a bit is the price. But for the quality delivered it’s appropriate. I can even attach my Camera with the Canon 70-200mm f/4 lense to it and while it looks a bit funny with the little tripod it’s 100% solid.

In London though, I used it most of the time with my shorter lenses. The following photo shows the setup at Tower Bridge. In front of the lens you see my Lee Filter holder with a 0.6 soft GND* attached. 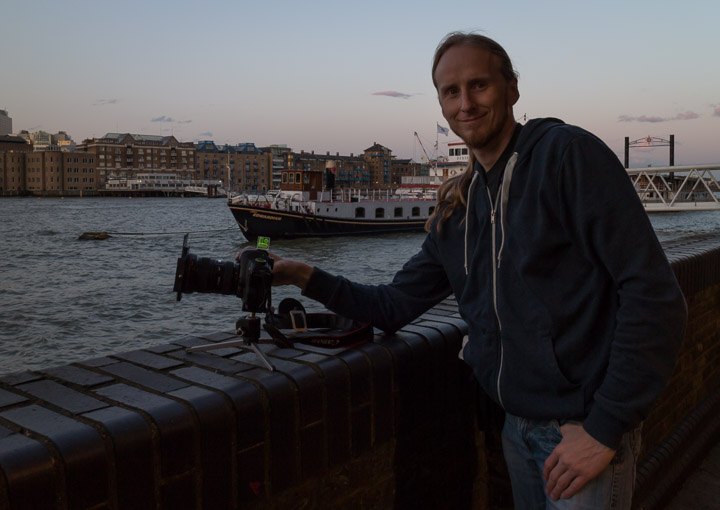 During the three days in London I took around 400 photos. For one third of them I used the mini tripod. In places where there’s nothing to put it on a large tripod is still needed. So it’s no replacement but a great addition to my equipment.

* This is an Amazon Affiliate-Link. If you use it to buy something, I’ll get a little commission from Amazon