A few weeks ago DigitalPHOTO sent me the new Manfrotto BeFree Carbon to test and photograph for an upcoming article. For one day I took this tripod to the Bavarian Forest and Regensburg to capture some in the field product photos of it. In addition I also took some landscape photos.

All of those were planned for a four-pager in the magazine. So the first thing I did after receiving the tripod was creating kind of a shot list, so I knew which angles I wanted to capture. I did some research on the characteristic features of the tripod and made sure that I would show them in the photos I got. 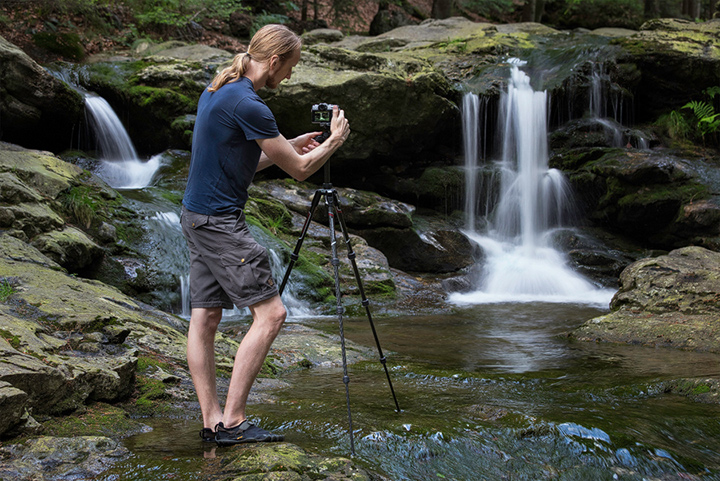 Then it was just driving to the Bavarian forest and hoping for some good conditions. For waterfall photography this meant clouded skies. This was a actually bit tricky. But you’ll see in the video below.

For Regensburg I didn’t have any weather preference. Photographing cityscapes around sunset and blue hour usually works in any conditions.

I hope you liked this little behind the scenes and the results I got. The magazine is out now, so, if you live in Germany, you can check out the finished article.