This idea is nearly four years old and at first came from my girlfriend. We love to travel but it was always a little bit frustrating that after two weeks at most (except for our New Zealand adventure) we were already back in our day jobs. Short travels are a great little break from daily live, but in the back of my head there was always a voice counting days while traveling.

There are so many positive aspects to travelling and to unlock those and also to silence that voice we made a promise to ourselves that within the next four years we would do a proper travel, a journey around the world. I was a bit sceptical about how to realize this. First we would have to save quite a bit of money. But, since we had a few years until the start of our journey, this was manageable.

Then I’m kind of a person who plans a lot and tries to keep the control over things. But with a journey of several months it is hard to plan everything. So my biggest challenge will be staying relaxed when things don’t go as planned. I already had a few tests during the planning in the last year and I know there will be many more while traveling.

One thing that did go as planned and actually better than I thought was getting the ok for a Sabbatical by my employer. Especially after I worked there for only 15 months when I first brought forward my plans. The concept is quite simple. An agreement was made, which includes a saving phase, where I resigned some part of my salary to save up over-hours. Those I will now use up during the traveling phase together with my regular leave days.

My girlfriend was able to get a similar arrangement with her employer. This now gives us a much better base for our travel than if we had had to quit our jobs. It was a large relieve when we had both sorted this out. 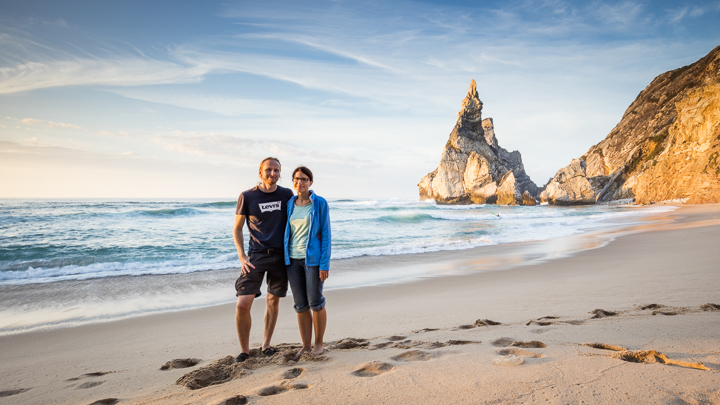 Then the real planning began and we spent countless hours laying out the plans, starting with finding our route of travel. We will have six months to travel so it was clear from the start that we would have to be very selective and not include too many countries. We finally ended up with parts of South America, eastern Australia, New Zealand’s North Island and a bit of South-East Asia.

After agreeing on our travel destinations we had to figure out when exactly we would do our journey and how to best fit the different countries into it. There’s a lot to look out for, starting with general weather. Through google it’s easy to get all kinds of information about when is the best time to visit each country. But there were many overlaps so the final route had to be some kind of compromise. In the end our goal was to avoid the rainy season for most countries, which was important for accessibility of some locations and hopefully there will also be less mosquitos.

So we will start our trip in Ecuador and end it in Cambodia nearly six months later. In the next article I will share some parts of the planning by which we connected those outer ends of our journey.