Maybe you have read my Introduction to Focus Stacking a few years ago. Back then I already wrote about the benefits of focus stacking and how it can be easily applied to Landscape Photography. Yesterday I decided to record a tutorial video where I show both my process in the field and the post processing when it comes to the stacking of the images.

I use a photo I took at the Costa Quebrada in northern Spain as an example. To get everything sharp in this photo while using a medium aperture of f/11 I had to combine three photos, which were focused to different areas within the frame. With such a medium aperture I was able to avoid the negative effects diffraction can have on the sharpness of an image. 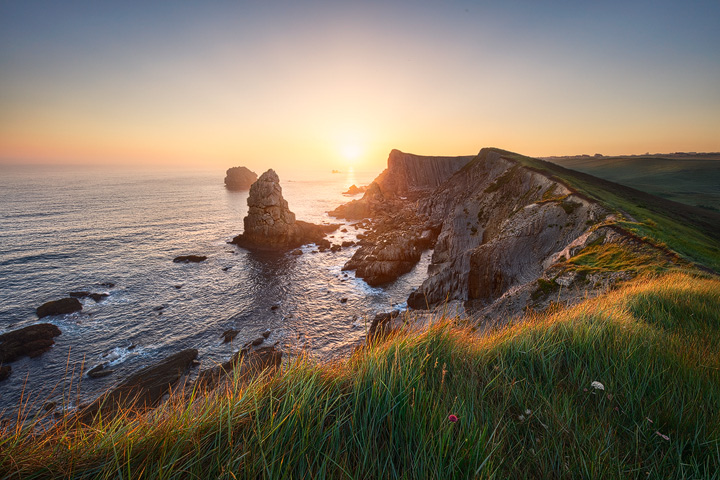 In the video I show more examples and you will learn how easy it can be to blend the different photos. But I also discuss potential problems that can arise with more complex scenes where moving elements can make focus stacking a pain. But where problems are there are solutions. In my Start2Finish tutorial I show such a use case, where I had to deal with moving grasses and flowers.

As you can see focus stacking is not very complicated. It also doesn’t take much additional time in the field. After some practise this process happens nearly subconsciously. For me it’s much simpler than trying to figure out the perfect focus point to get all sharp in one shot. I rather take a few extra photos and can be sure to put together a completely sharp result in the end.