Using Vertoramas to include more Sky

For situations where the 3×2 format doesn’t suit the scene or where the widest angle the lens can deliver just isn’t enough, using Panoramas or their vertical version, the so called Vertoramas, can be the solution.

Vertoramas are especially usefull when I have a great foreground but also a beautiful sky. If I have to tilt the camera forward to include enough of the foreground, the sky is often cut off and I can loose much of the drama of a scene.

So after taking the photos for the foreground I simply tilt the camera upwards to include more of the sky and take another photo with the same settings. I can later easily merge those two together into a Vertorama. 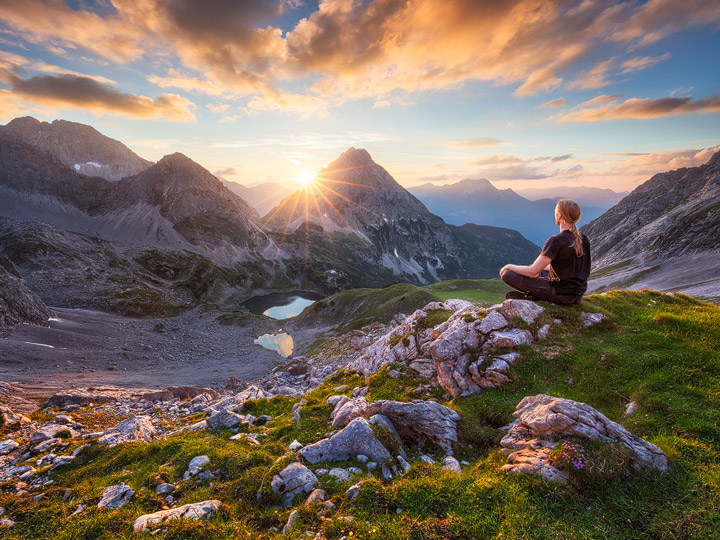 The key here is to do the stitching of the two photos in the sky area, which contains less details than the foreground and the blending is usually much easier. For this to work, it’s important to have enough sky in the foreground photo to later enable such a blend. I explain this by using the above image as an example in the video tutorial below. And I also show how I blended the photos together.

I you liked this tutorial and want to learn a bit more about my post processing workflow, I invite you to head over to the Tutorial section of my homepage, where you’ll find a series of in-depth tutorials.