Behind the Shot – Forum Romanum

Two weeks ago I visited Rome for four days and besides taking many photos I also recorded a few behind the scenes videos.

But first things first: What an awesome city! It’s the atmosphere when walking through the streets, the historic buildings, the spectacular architecture and not to forget the great Italian cuisine that quickly made Rome my new favourit city.

On the first morning I went to photograph the Forum Romanum, of which I had seen many photos already. With google maps and street view I was able to easily pin down the photo location, so I needed no scouting the day before and knew exactly where to go and what to expect.

Unfortunately though there was lots of scaffolding in the foreground, which I had to clone out in the images below. It was a lot of work but, if I hadn’t told you, I’m sure you wouldn’t have noticed. 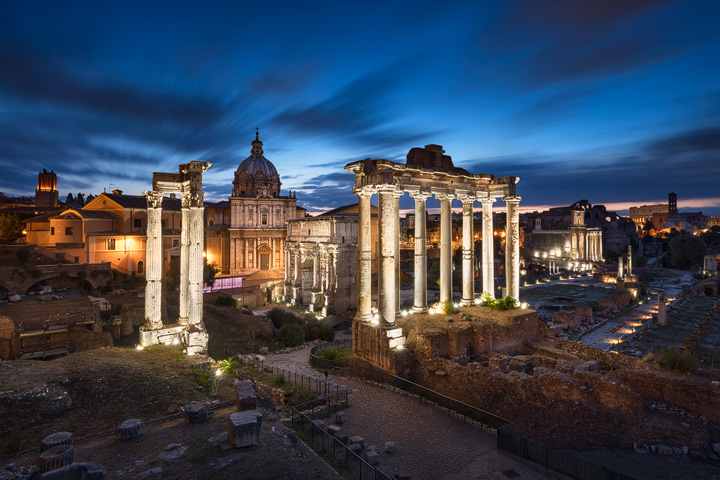 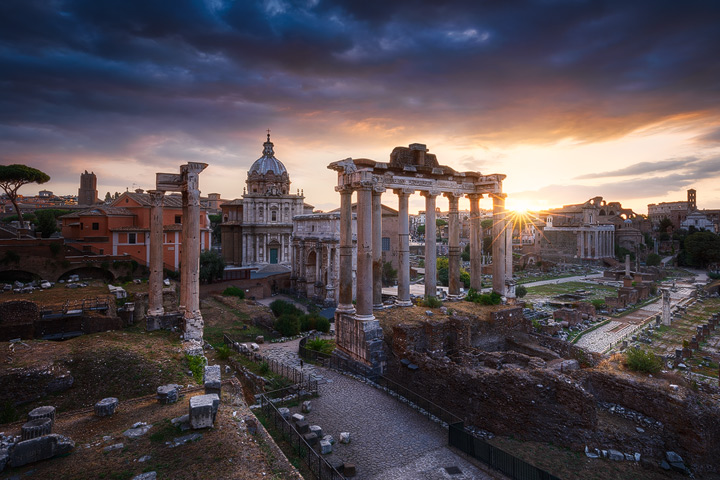 In the video I show my complete workflow that morning: From setting up the camera, over some creative decisions to techniques I use when photographing into the sun. It’s my longest VLOG yet but I hope you will also find lots of useful information in it.

So I hope you enjoyed the video and the photos. Over the next weeks I will process a few more photos of Rome and there will also be one or two more videos. So stay tuned.